Thanksgiving is here! For many, this means family gatherings, basting turkeys, and watching football. Thanksgiving is a beautiful occasion for loved ones to come together and remember why we have this holiday in the first place.

This holiday was established to remember the peaceful gathering of the early settlers and Native Americans, although historically it’s not that simple. Relations between colonists and Natives were usually met with violence, hate, and often death. For hundreds of years, colonists have been taking land and resources away from Native Americans, and this pattern has continued to this day. 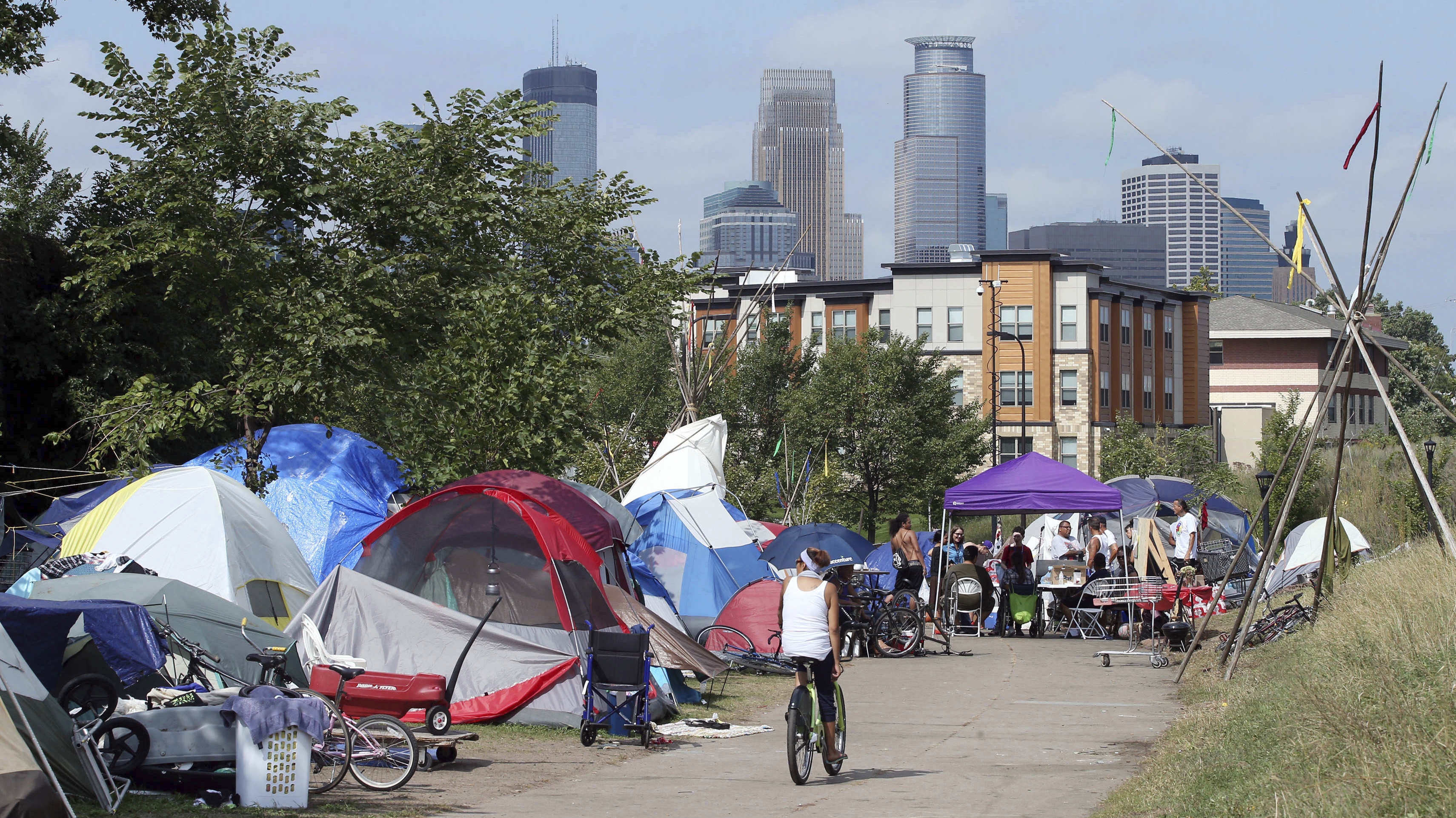 That’s why we thought it would be appropriate and timely to talk about the homeless encampment in Minneapolis, Minnesota, otherwise known as the “Wall of Forgotten Natives”. Not only that, but we want to provide resources so that you (yes, you!) can help.

Over the past several months, homeless people have been living in tents along highway 55. What has started as a few tents has now grown into a village of over 300 people. Most of these people are Native American, many of them struggling with addiction. Three people in the encampment have already died due to overdose, as temperatures continue to drop. This encampment has gotten national attention, and is increasingly harder to ignore. 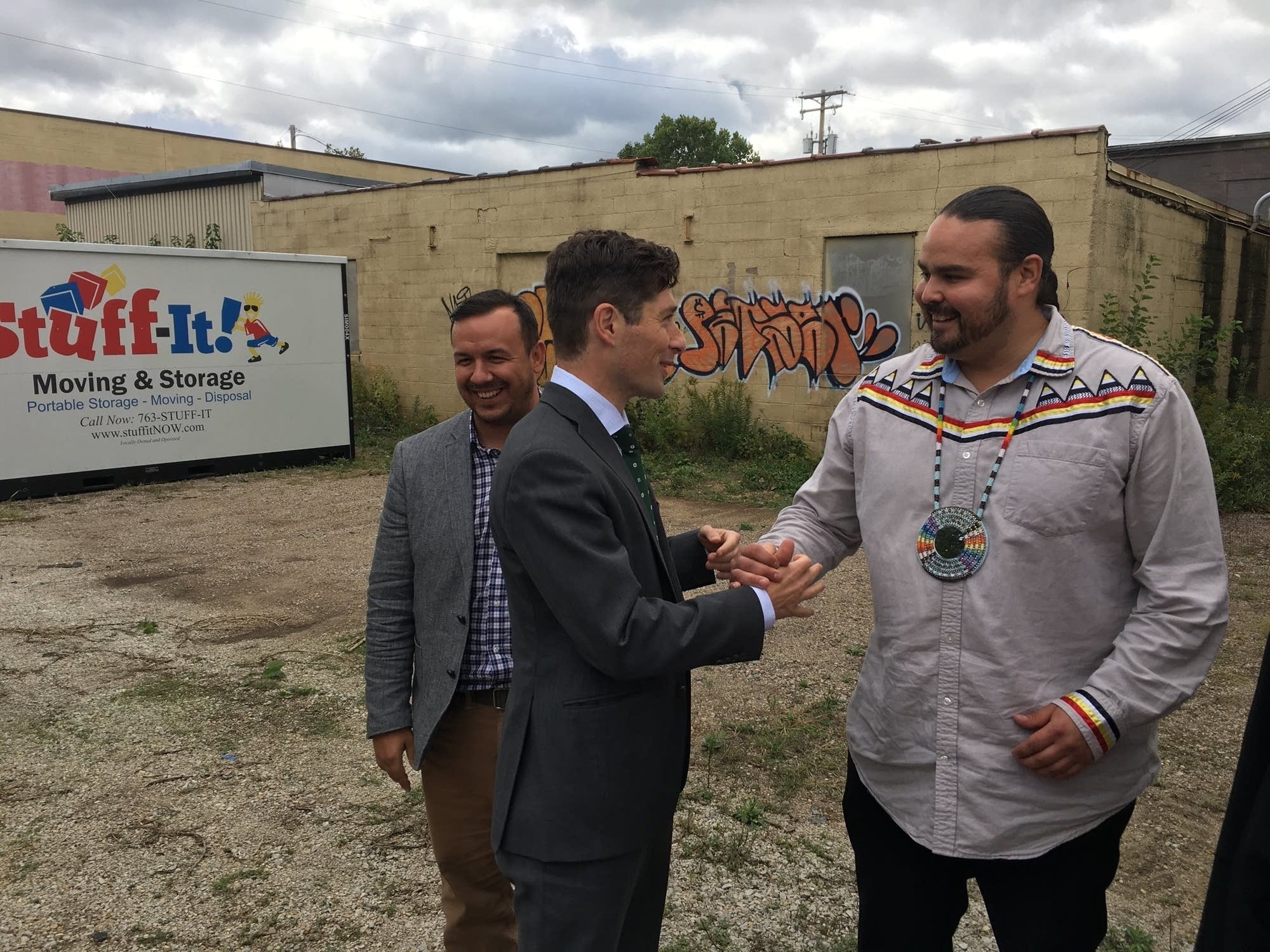 There is some good news, though. Minneapolis Mayor Jacob Frey has been following everything closely and has promised shelter by early December  2018. There are plans to build an emergency shelter for these people near the encampment. This “Navigation Center” will provide not only housing but other vital resources such as counseling, treatment, etc. Sam Strong, the Red Lake Tribal Secretary, has donated an acre of his land for this “Navigation Center”. Frey seems to be working hard with these people in order to provide the safest options. Time is ticking though, and winter seems to have come early this year with degrees well below freezing.

How can we help?

There have been many organizations that have donated time, resources, and money to the encampment. Talk to your school, place of worship, or community center to set up a donation. Set up a food drive, or if you’d like to help groups already underway you can find them here. There’s also resources here to donate directly to Natives Against Heroine. It’s always the right time to help those in need, but now especially.

Nice! It looks like you have a code to redeem!